On this trip to Florida we got to visit the Clearwater Marine Aquarium (CMA) in Clearwater Florida. The CMA is also known as the home of Winter and Hope from the Dolphin Tale movies.

The CMA was opened in 1972 by a group of volunteers in a former water treatment plant as the large pools were well suited for rehabilitation operations. This building definitely is showing its age, but construction is underway for an expanded facility. I am glad I got to visit this current facility as it is where the movies were mainly filmed.

We arrived early, and I am glad we did because this place gets VERY crowded!! I was able to grab a few shots of the current residents before the crowds became too unbearable to stay. 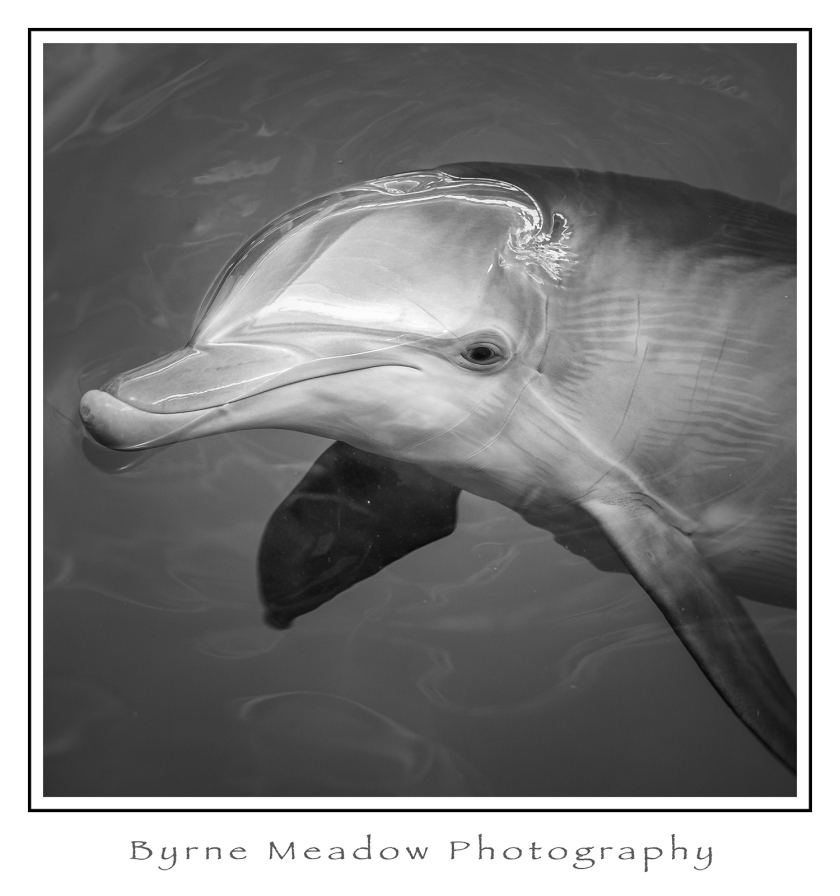 This is Hope. She was kind enough to pose for me.

I was hoping to get a few shots of Winter, but on this particular day she was being shy. I did manage to spot her original prosthetic tail hanging over her pool. This was so COOL to see in person!

As for photographic opportunities in here I found it tough since I am primarily a landscape shooter and I find it hard to photograph animals in captivity, although the animals that are full-time residents need to be since their injuries would prevent them from surviving on their own in the wild. 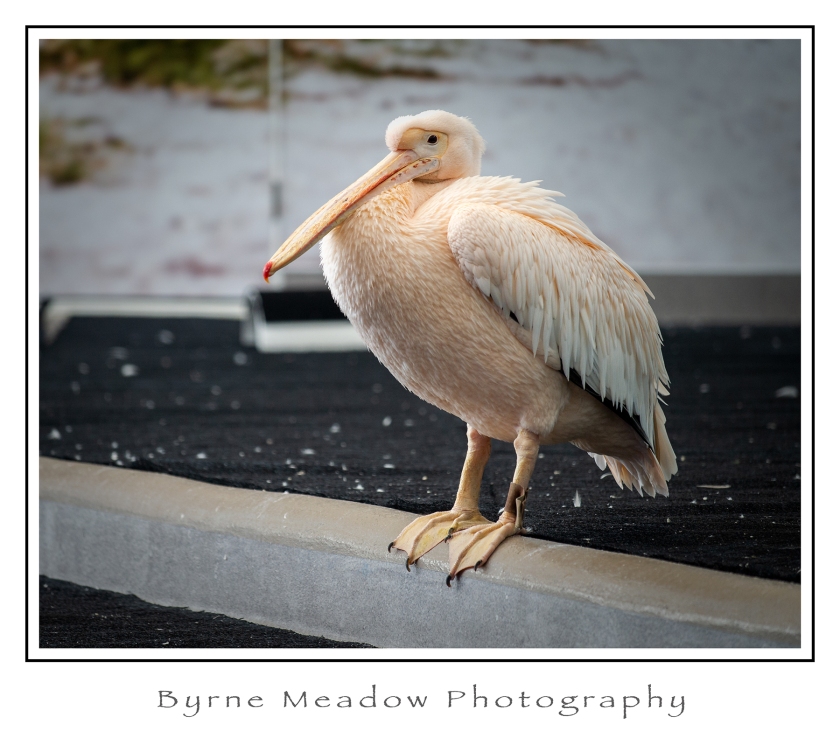 Ricky the Pelican who played “Rufus” in the movies.

Due to the crowds that arrived by the busloads and fast, by the time I saw a few other things to photograph I was “done”! I am not a crowd person, and it got HOT in there. But I was able to manage a shot of a sea turtle that I was happy with.

I would recommend a visit here if you get the chance, but I would make sure to arrive at opening and be ready to leave as the crowds thicken. As for lens suggestions I would highly suggest using fast zooms in the 24-120 range, or having a camera that has good high ISO as the light is low and you cannot move around a lot. I made the mistake of trying to use a couple of primes and had to go back to the car and grab my 24-70mm f/2.8, and I was wishing I had a 24-120mm f/4 available to pop on my D3S because I missed a few opportunities with the Otters.